Russia will be defeated by the end of the year, with mid-August being the major turning point in the war, Ukraine’s military intelligence chief has predicted.

Speaking to Sky News, Major General Kyrylo Budanov said he is “optimistic” about Ukraine’s prospects in the bloody war.

“The breaking point will be in the second part of August,” Budanov told Sky News.

“Most of the active combat actions will have finished by the end of this year,” he continued. “As a result, we will renew Ukrainian power in all our territories that we have lost, including Donbas and the Crimea.”

Russia’s military tactics have not changed substantially despite refocusing the army’s efforts to the east of the country, Budanov added, per Sky News.

Russia is suffering major setbacks in the war, Budanov said. The Washington Post reported that it would take Russia “years” to recover from the military losses they’ve sustained.

A significant setback occurred this week when Ukraine stopped Russia from crossing a key bridge in the country’s east after a three-day battle with Russia suffering heavy equipment losses in a “highly risky” operation, UK intelligence said on Friday.

“I can confirm that they suffered heavy losses in manpower and armor, and I can say that when the artillery strikes happened, many of the crews abandoned their equipment,” Budanov told Sky News. 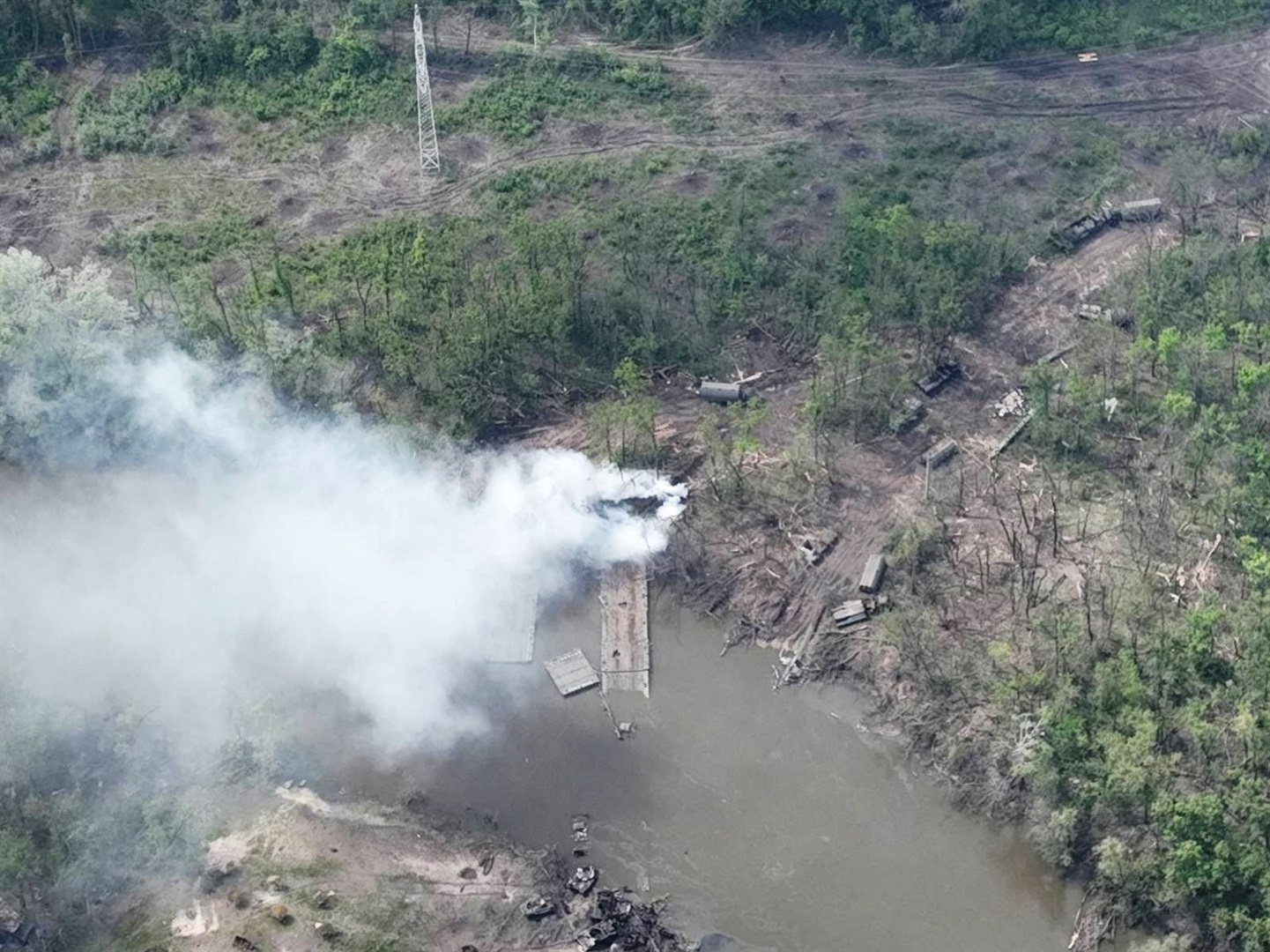 Budanov described the “myth” of Russia’s supposed military might, which, he added, Europe sees as a powerful threat.

“It is not as powerful as this,” he said. “It is a horde of people with weapons.”

Sky News noted that Budanov’s predictions have previously been correct. He accurately forecasted when the Russian invasion would happen when others in his government were publicly skeptical of these claims, the media outlet reported.

Putin has “already started to realise that he’s losing this war,” Kasyanov said, per DW. 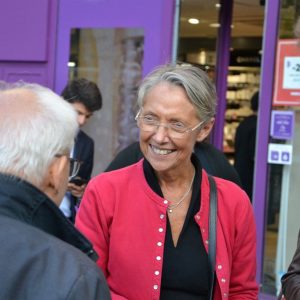 Elisabeth Borne becomes the second woman prime minister of France in 30 years. Edith Cresson briefly occupied the office in the early 1990s. Borne had a brief… 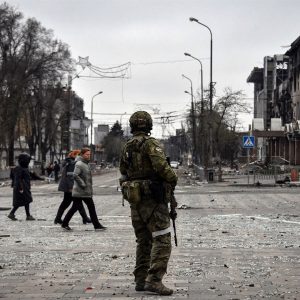 People pass by a Russian soldier in central Mariupol on April 12, 2022. Photo by ALEXANDER NEMENOV/AFP via Getty Images Audio published by Ukrainian officials captured a… 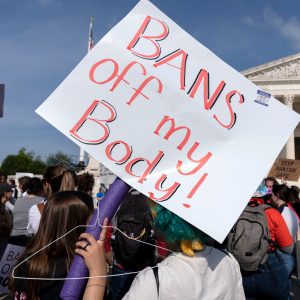 An NGO is giving US women access to abortion pills from abroad.  Aid Access has seen a surge in demand since a rare leak from the US Supreme… 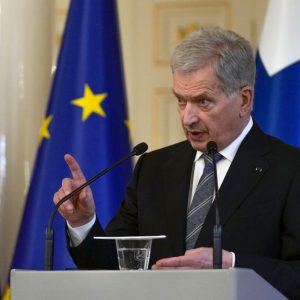 Finland has officially announced their intention to join NATO. The move is a stunning reversal of Finland’s 75-year-old policy on military non-alignment. Sweden is expected to follow…

Photo courtesy of the Erie County District Attorneys Office received on May 15, 2022, shows Payton S. Gendron after being arraigned for killing ten and injuring…